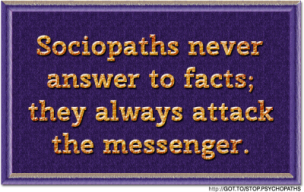 8 thoughts on “Kill the messenger”