ith all the information available about narcissism and narcissistic personalities, chances are you’ve heard the term “malignant narcissism.” But exactly what the term means and why a certain kind of narcissism warrants such a special descriptor is not very clear to many. And while it’s hard to imagine any kind of narcissism that’s completely “benign,” it’s worth understanding why the particular brand of narcissism professionals call “malignant” is cause for grave concern whenever it’s present to any significant degree in someone’s personality structure. An unrealistic, unmerited or inappropriate expectation of favorable living conditions and favorable treatment at the hands of others. 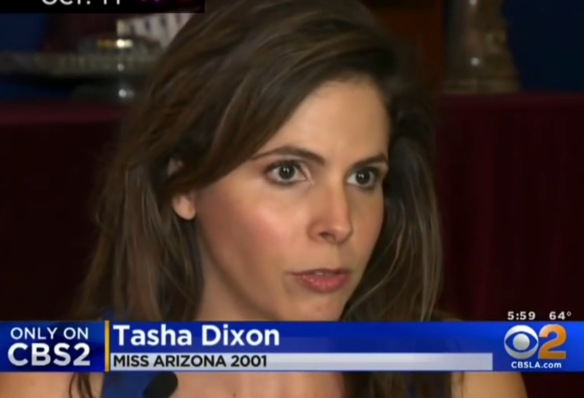 A sense of entitlement is one of the characteristics of antisocial and narcissistic personality disorders and a natural extension of grandiosity; considering oneself superior to others. It can be revealed in the reasons someone gives to why they deserve or have the right to something they want, in their expectations of others to supply what they want, or in their fury when they don’t get what they want. 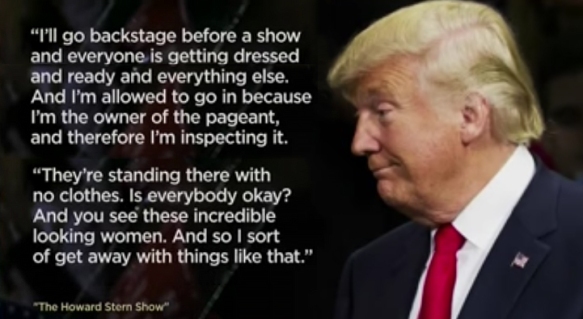 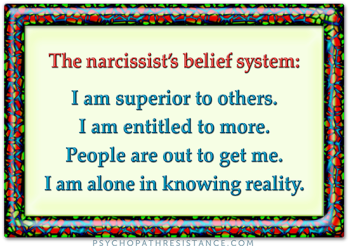