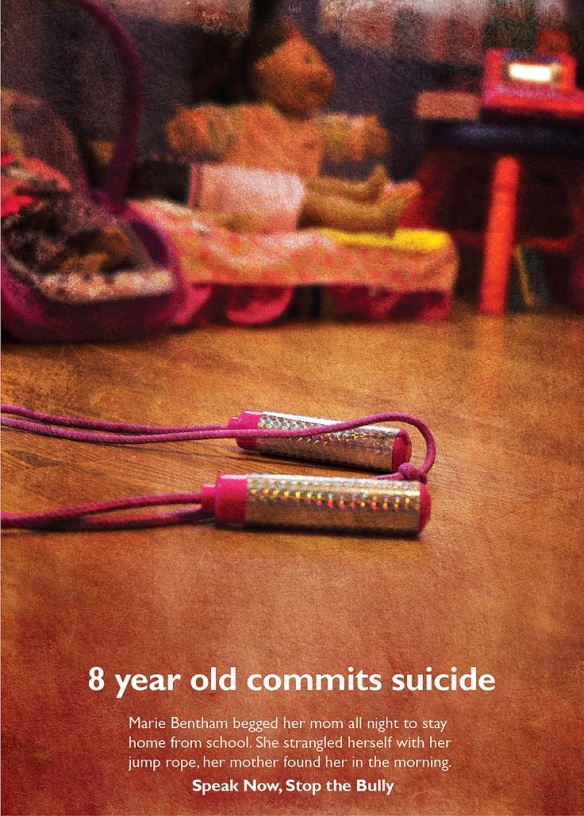 Bullies leave their victims with long-lasting or permanent mental damage or drive them to despair and suicide. Keeping well within the confines of the law, they can be merciless killers who are never held accountable. What can we do to stop them?

He was just found guilty in a Utah court of murdering his wife. Evidence suggests that he also killed his brother when he was a boy and attempted murder on his mother. Mormon doctor Martin MacNeill is facing prison for life. So, why the proud look, the triumphant grin?

Because he got away with so much for so long.

Michele MacNeill was found unconscious in a bathtub in 2007. Prosecutors claim that her husband left her there to die after giving her a lethal cocktail of prescription drugs.

Red flags suggesting psychopathy can be found in Martin MacNeill’s medical career. He was fired from his job at Bringham Young University in 1999 for undisclosed reasons. Apparently, there had been accusations of rape and multiple complaints about misdiagnosis and unprofessional misconduct.

MacNeill is now awaiting sentencing after being found guilty of both first degree murder and obstruction of justice.

‘I think my dad really got off on seeing what he could get away with,’ daughter Alexis said.

Read more: Did Mormon doctor kill his brother the same way he killed his wife?

Dennis Rader confessed to ten murders over a span of nearly 30 years upon his capture in 2005. In between murders, he lived a remarkably normal outward life with a wife and two children. He was a member of Christ Lutheran Church and had been elected president of the Congregation Council. He was also a Cub Scout leader. His killings all took place in Kansas.

As a child, he tortured animals. He also harbored a sexual fetish for women’s underwear and would later steal underpants from his victims and wear them himself.