Triangulation is a fun game for the narcopath and an effective “divide and conquer” technique. It rewards with a satisfying sense of being smarter than and superior to others, especially the unwitting targets playing the parts they have been assigned. Stirring up animosity between others is also used to rally supporters and to divert attention away from the devious scheming the narcopath is engaged in.

Triangulation is used in all social contexts, including the workplace and among interest groups and friends. Abusers discover their manipulative abilities in childhood and refine these conniving skills over a lifetime. It is virtually impossible to catch them in the act.

via Red Flag of a Narcissist #25: Triangulation | Narcissist Support.

What is a narcopath?

Narcissists, sociopaths, and psychopaths share several characteristic traits and behaviors, such as egocentrism, lack of empathy, grandiosity, and manipulativeness. The newly created term narcopath can be used to reference an individual exhibiting these traits when their specific personality disorder diagnosis is either unknown or insignificant in the context. Toxic is an equivalent, more common description for people belonging to this general category. 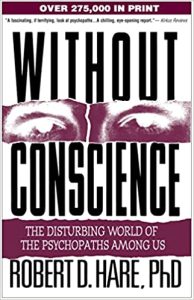 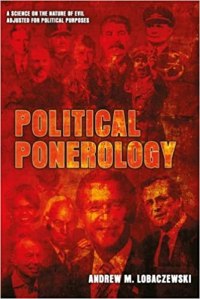 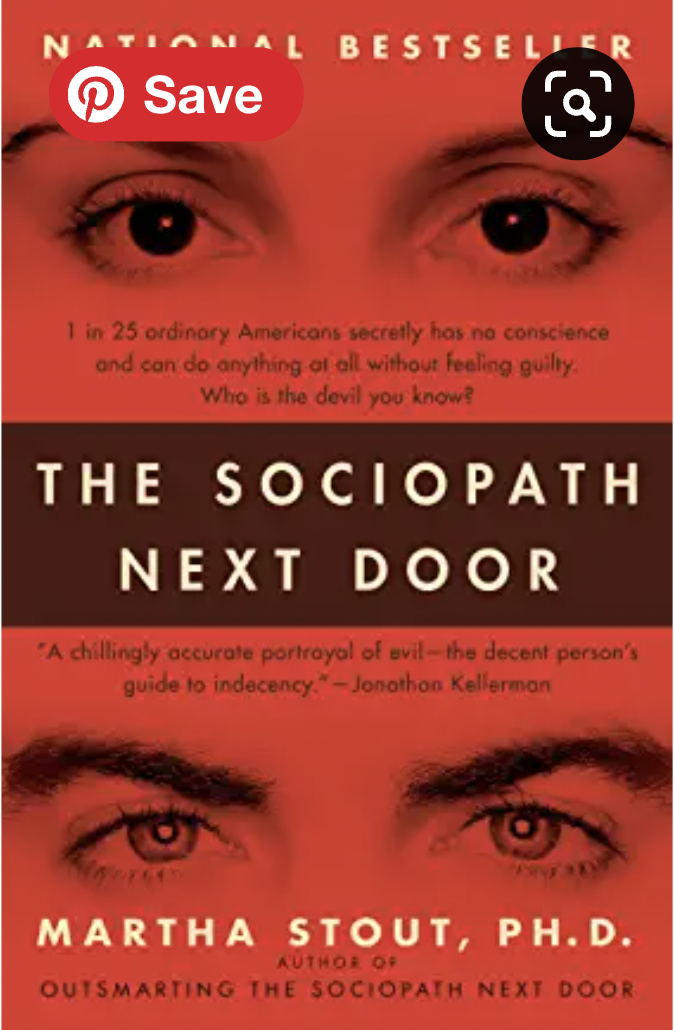