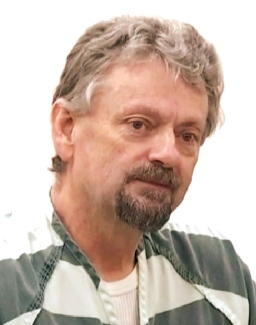 SEATTLE — David Morgan has been sentenced to nearly 22 years in prison.

Prosecutors say he beat Brenda Welch and set her on fire in 2014 so that he wouldn’t have to pay child support or part of his pension.

Brenda, who was severely beaten, doused in gasoline, and set on fire, says she has no memory of the attack. Twenty percent of her body was burned and her face was unrecognizable after the attack. She also suffered a skull fracture and a broken nose and has lost her sense of smell and taste.